Honors Ann Moskowitz as 2020 Woman of the Year 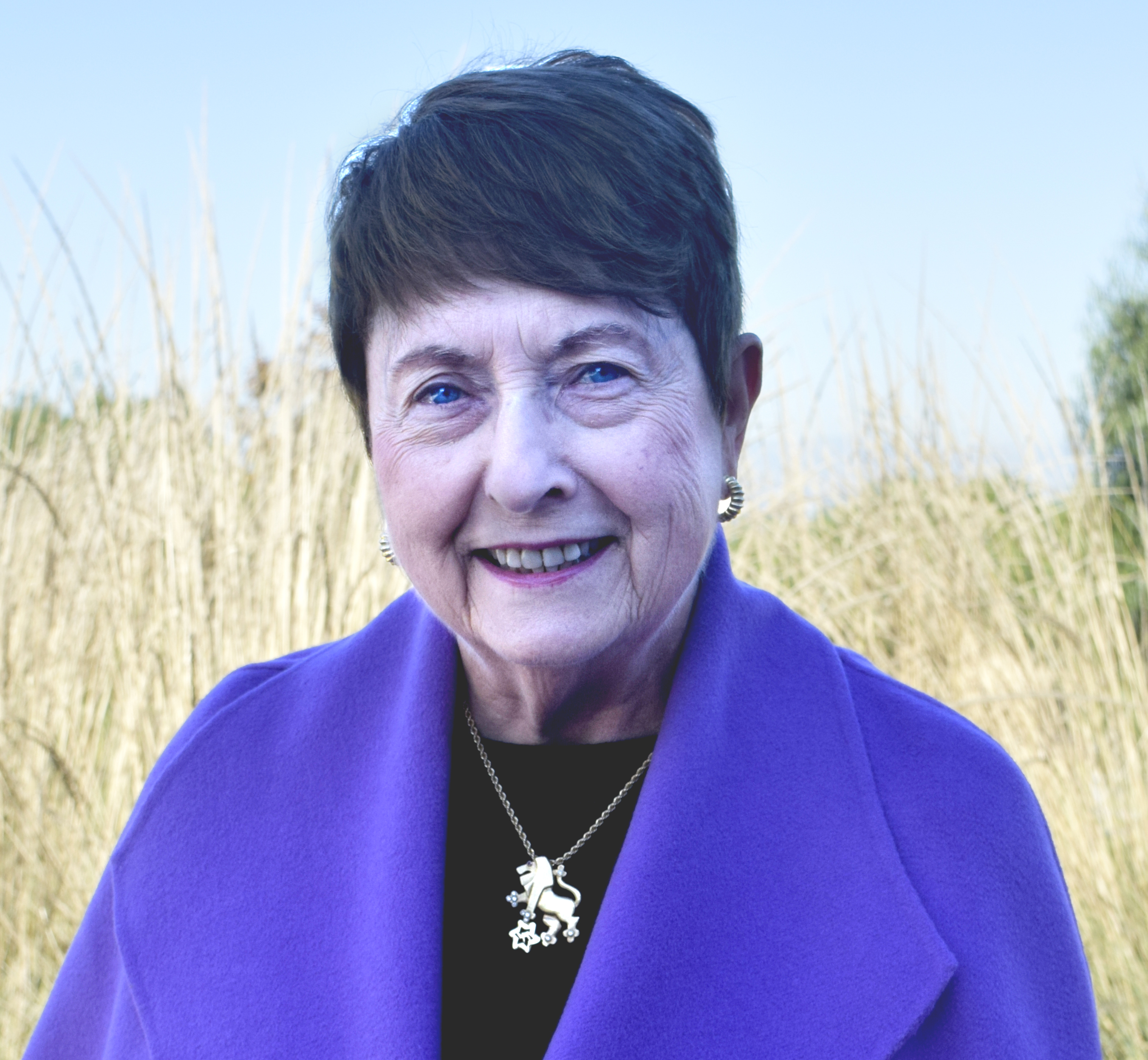 Women’s Philanthropy of Jewish Federation & Family Services (JFFS) is pleased to honor Ann Moskowitz as Woman of the Year at its annual Women’s VOICES Luncheon on March 15, 2020.

Ann grew up in Portsmouth, New Hampshire, where her family was involved in local Jewish life. After Ann’s high school graduation, her family moved to California, where Ann began work as a systems engineer for IBM and then for Pasadena City Schools. In 1964, Ann married her husband, Joel (z”l). After their son, David, was born, she did financial software programming for the company Joel started.

When the family moved to Orange County in 1975, they began to look for a synagogue so David could attend religious school. Some friends brought Ann to a Sisterhood meeting at Temple Bat Yahm and then nominated her for the Sisterhood Board, which is how the family became Temple Bat Yahm members.

Ann’s involvement with the Jewish Federation of Orange County began when she was asked to join the Allocations Committee, of which she later became Chair. Then, Chelle Friedman, Director of Planning & Funding and the Laguna Woods Region for the Federation, asked Ann to chair a Federation subcommittee. Ann chose the Education Committee, created from a donation by the Feuerstein family to help Jewish families who needed financial support to be able to "do Jewish things.” This later became Passport to Jewish Life, a committee Ann has chaired since 2007.

Under Ann’s leadership, more than 2,300 Passport grants have been awarded to date, totaling over $1.3 million dollars, which have made Jewish education and experiences like summer camp and JCC Maccabi programs available to children in our community. Ann has also served on the JFFS Lifelines Committee, which reviews applications for emergency financial support.

Ann's leadership roles extend to other community organizations, as well, including 10 years on the Fundraising Board of Gateway Housing (formerly Orange Coast Interfaith Shelter), the Board of Trustees for Alfred University, and previous service on the Temple Bat Yahm Sisterhood Board and Temple Board.

Ann and Joel were married for 50 years. Before Joel passed away in March 2015, he created the Ann Moskowitz Passport to Jewish Life Endowment at the Jewish Community Foundation for their 50th wedding anniversary. “This was the most meaningful gift he could ever have given me,” Ann shares.

She adds, “My involvement with Jewish Federation & Family Services has allowed me to help shape a Jewish community that profoundly impacts so many of its members.  Of all the special people I’ve met in over 20 years with the Federation, it’s the Passport kids who have touched my heart the most.”

Please use the form to the right to make a tribute donation to JFFS Passport to Jewish Life in honor of Ann Moskowitz.

Prefer not to donate online? You can also:

Donate by Phone: Call the Donor Services Department and pay by credit card at 949.435.3484 during business hours. Donate by Check: Make your check payable to Jewish Federation & Family Services of Orange County and mail it to us at: 1 Federation Way, Suite 210, Irvine, CA 92603.

To make a tribute donation to JFFS Passport to Jewish Life in honor of Ann Moskowitz, please use the form below. To ensure that a card is sent to Ann, be sure to enter the following in the "Recipient name" and "Recipient's Address, City, State, and Zip" fields: