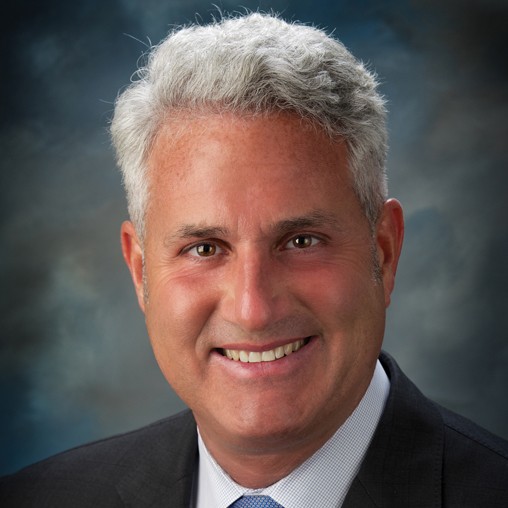 Stephen H. Gordon is the founding Chairman, CEO, and President of Opus Bank, a commercial bank with $5.1 billion of total assets.  Since leading the $460 million recapitalization of Bay Cities National Bank in September 2010, Mr. Gordon and his team have grown Opus Bank from approximately $275 million to $5.1 billion in total assets and over 500 bankers, with 58 offices located in metropolitan markets up and down the West Coast.  Opus completed its initial public offering of common stock in April 2014, is listed on the NASDAQ Global Select market under the ticker symbol “OPB”, and has a market capitalization of approximately $1.0 billion. Additionally, Mr. Gordon serves as Chairman of the Opus Community Foundation, which focuses its philanthropic efforts in the areas of affordable housing, community development, education, financial literacy, critical health issues, and the arts.

Mr. Gordon previously served as the Chairman of the Board of Fremont General Corporation. Prior to Fremont, Mr. Gordon was the Founding Chairman and Chief Executive Officer of Commercial Capital Bancorp, Inc., a commercial mortgage banking company; and Comcap Financial Services, a registered broker dealer.

From July 1995 to December 1996, Mr. Gordon was the sole stockholder, director and President of Gen Fin, Inc., the general partner of Genesis Financial Partners, LP, a hedge fund that invested exclusively in underperforming middle market financial institutions. From October 1988 to July 1995, Mr. Gordon was an investment banker at Sandler O’Neill + Partners, a New York based investment banking firm where he was a partner from January 1992. At Sandler O’Neill, Mr. Gordon specialized in advising management and directors of underperforming, undercapitalized and troubled financial institutions on such issues as strategic planning, capital and liquidity management, balance sheet management and restructuring, asset/liability management, and the enhancement of shareholder value. Mr. Gordon attended the University of Arizona. 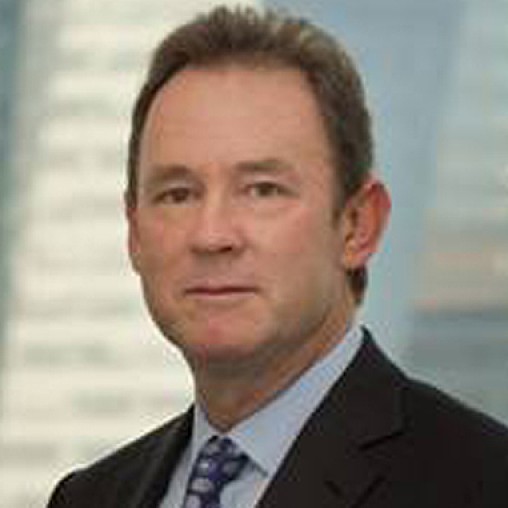 Joe Walker is Vice Chairman of Investment Banking at J.P. Morgan.  He has extensive investment banking and business experience focusing on mergers and acquisitions and strategic advice.  He works across a broad range of companies and industries.

Mr. Walker joined J.P. Morgan in 1979 in New York and has held positions in New York, Seoul, Korea, and Tokyo, Japan.  During his career at J.P. Morgan he has been responsible for many of the firm’s major client advisory relationships.  From 1998-2000 he was a member of the firm’s Investment Banking Management Committee, Global Co-Head of Merger & Acquisitions, and Global Head of Telecom, Media and Technology Investment Banking.

In 2001 Mr. Walker left J.P. Morgan to work as a Senior Advisor to General Motors where he assisted General Motors' senior management on numerous strategic and financial projects.  In 2007 he formed his own advisory firm, KW Advisors, which assisted both large cap and emerging companies in the automotive, clean technology, financial services and power industries.

In 2012 Mr. Walker returned to J.P. Morgan and is based in New York and Orange County, California.  He is a Director of Liquid Environmental Solutions and was previously a Director of The Hertz Corporation.  He serves on the advisory boards of Columbia University Medical Center, The Myeloma Institute of Research and Treatment at the University of Arkansas, and the Institute of Innovation at UC Irvine. He is an active member of Golden Seeds, one of the largest angel investor networks.  He has a BA in Political Science and an MBA in Finance and Public Administration from Columbia University in New York. 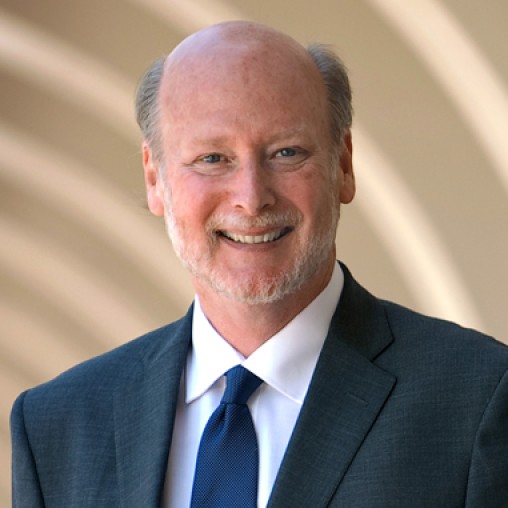 An award-winning scholar and teacher, he has academic appointments in the departments of political science, history, law, and criminology, law & society. Among his books are The Constitution Besieged: The Rise and Demise of Lochner Era Police Powers Jurisprudence (Duke 1993), The Votes That Counted: How the Court Decided the 2000 Presidential Election (Chicago 2001), and American Constitutionalism (with Mark Graber and Keith Whittington). He has also co-edited two other volumes and authored more than 40 articles and book chapters. He has received many awards for his scholarship, and for teaching excellence and dedication to students.

Prior to his appointment as Provost and Executive Vice Chancellor at UC Irvine, Dr. Gillman was a Professor of political science, history, and law at the University of Southern California. From 2007 to 2012, he served as Dean of the USC Dornsife College of Letters, Arts and Sciences.

A native of Southern California, Dr. Gillman grew up in North Hollywood and was a first-generation college student. He earned bachelors, masters, and doctoral degrees in political science at UCLA. His wife, Ellen, earned a bachelor's degree at UC San Diego and a masters and doctorate in psychology at UCLA. They have two children.