American Jews have thrived in this country in large part because they have historically cultivated a definition of the American story as fundamentally compatible with Jewishness. Today, however, American Jews, like Americans generally, are pulling apart from one another on ideological and political lines. Data suggests that Jews are increasingly expressing a stronger commitment to partisan ideology than to the group identity implied in belonging to “the Jewish community” more broadly. As a result, American Jews are now in open competition with one another about how we understand the American story and how our Jewish values line up with our Americanness. This competition threatens Jewish corporate identity in America and the broader American Jewish project.

The Orange County Civics Initiative will engage and empower our Jewish community and leadership in the face of these growing ideological and political divides.

In the weeks ahead, the Civics Initiative will offer a variety of programs, workshops and webinars that will seek to stem the tide of divisiveness and to create a sustainable framework for building community across difference.  Scholars from the Shalom Hartman Institute will guide us as we ask basic questions about what it has meant to be American, the nature of Jewish obligation to other Americans and other Jews, and what it will take to strengthen the systems that have enabled us to thrive as Jews and Americans until now.

Join us in this important work.

At this urgent American moment, while the stakes for democracy are high and our communities are divided and tense, we must step back and ask the big questions facing Jews as citizens and stakeholders. How do our Jewish and civic values intersect? What are our obligations as North American Jews? How should our voice be heard?

Jewish tradition considers how inhabitants of a jurisdiction become citizens — with rights to earn and obligations to discharge. In his keynote speech, Yehuda will discuss the responsibilities of citizenship and the calculus through which we understand both the burdens and privileges of belonging.

As part of the Civics Initiative outreach, the Rose Project will bring together our community’s rabbinic leadership with Shalom Hartman Institute scholars to explore these critical issues through the study of Jewish texts and contemporary research. All sessions will be held via Zoom from 12:00-2:00 pm. For more information, please contact Lisa@jffs.org. 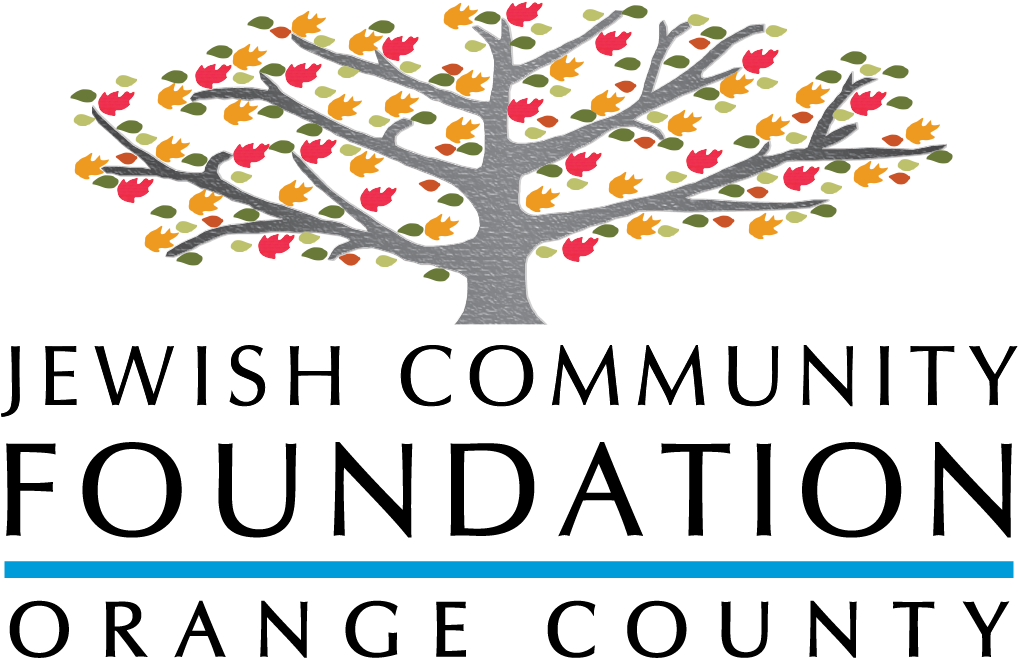