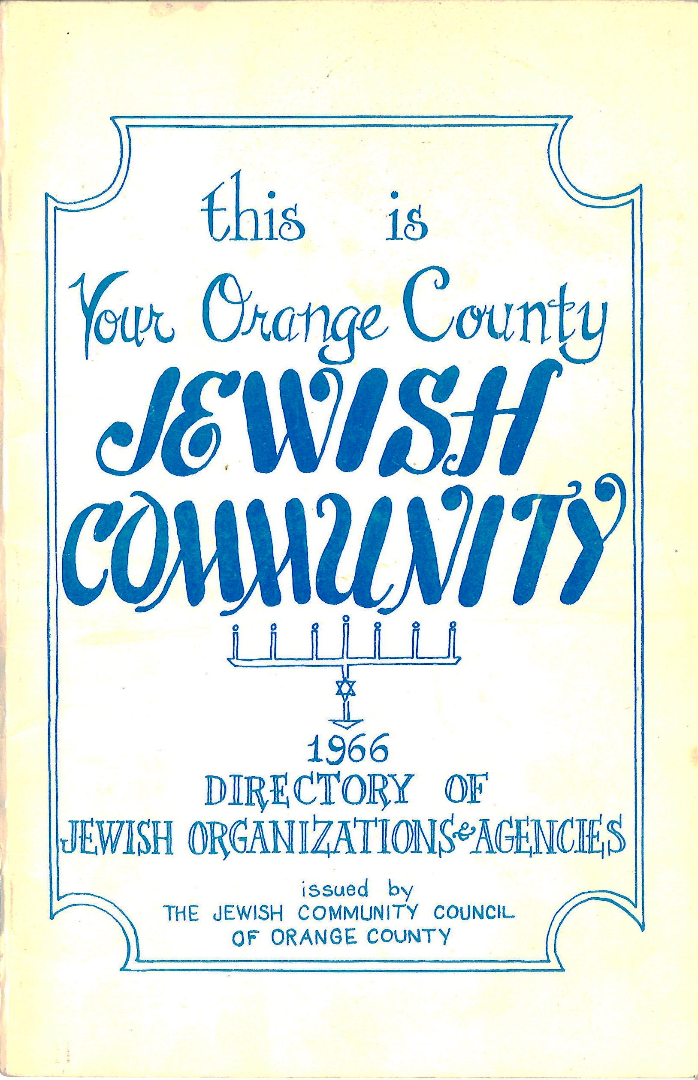 June 17th marks the official 50th anniversary of the founding of Jewish Federation & Family Services Orange County. On that date in 1965, Federation was incorporated in the state of California, under the name “Jewish Community Council of Orange County.” Prior to that, community fund raising was done mostly through the United Jewish Welfare Fund, which was founded by Sam Hurwitz in 1939. By the early 60s, however, the Jewish population had increased significantly, and Rabbi Aaron Tofield of Temple Beth Emet suggested it was time to create a local Federation. Dr. Stanley Kegel and Martin Roston served as co-chairmen of the organizing committee, and the community responded quickly. In March of 1964, more than 200 residents representing all Orange County synagogues and organizations met at the Cal Fed building in Anaheim to set priorities, and by October of that same year the initial meeting of the board of directors was held and the first officers were elected. The rest, as they say, is history.