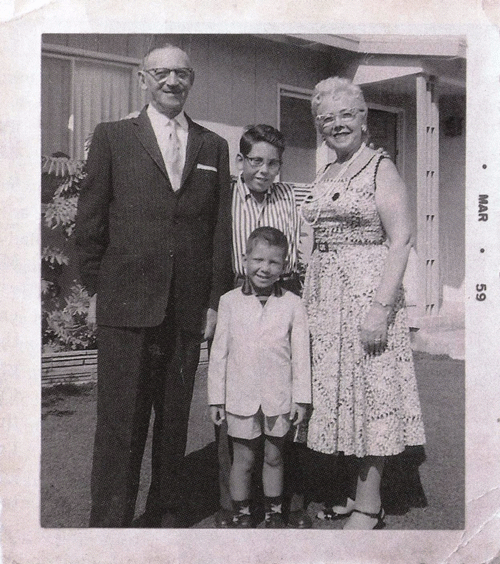 Orange County’s oldest Jewish deli, Benjies Delicatessen, will be celebrating its 50th anniversary this coming October. The restaurant got its start after Stan and Eleanor (Finegold) Weinstein left Brooklyn in the late 1940s and moved to the west coast to raise their growing family. Although they owned a successful car hop and then a family restaurant in Garden Grove, Stan still dreamed of running a New York style deli. He finally achieved his goal when he and Eleanor purchased Squires Coffee Shop on Tustin Avenue in Santa Ana and, on October 8, 1967, opened Benjies, named for Eleanor’s father. The restaurant is now run by their son Lloyd and his wife Noriko, who still use the original menu created by Stan. Although not kosher, Benjies is an OC cultural icon that has maintained its loyal staff and customers for generations.